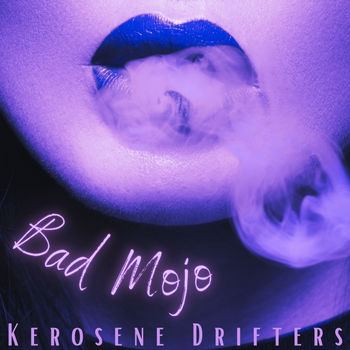 Recording for our full length second album is finished!  We are now in the mixing and mastering stages, with lots of behind the scenes work to get this baby out to you.  A total of 11 days was spent recording 12 songs, some with instrumental intros, alternate versions, guest appearances and a couple of other surprises. "Redemption" is a high energy spaghetti western rocked out tune with a ton of personality, and is the first single released May 2021.  We brought in keyboardist Damian Sisca and cellist Jenn Mulhern for this and other songs on the album, which gives it a vibe full of flavor and wonder.  "Bad Mojo" released in June and the third single "Oh Gloria" released in July.  All three of these tunes have their own style and flair, much like the rest of the album to be released later this year.  Radio promos are currently under way for all three singles, so dial in! 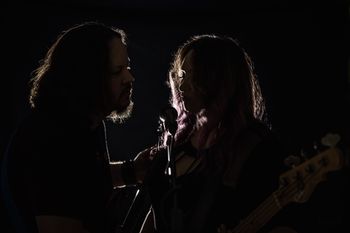 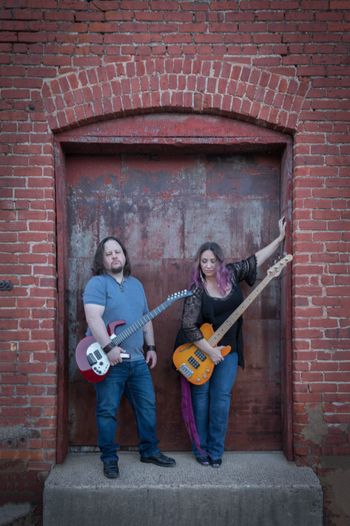 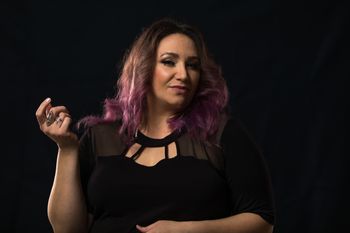 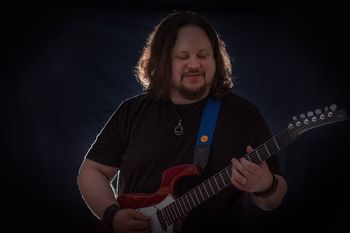 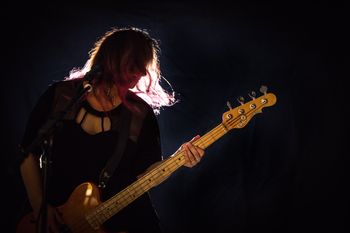 I first met Dana Chavez Manuel and Korey Manuel of the band Kerosene Drifters when I was a producer on the television music competition show "The One - Indie Music Battle" on REELZ.  In preparation for the premier of the show, thousands of music videos were submitted in the hope of being selected to be featured on the show.  Yet, even with a plethora of music videos review, Kerosene Drifters and their high-energy song "Barb's Wired" ear-wormed its way into my brain.  That, to me, is the mark of a great song...it's memorable.

Apparently, our television viewership agreed, as week after week, "Barb's Wired" was in the top 4 of the rankings.  This was no small feat, especially when you look at the caliber of talent that Kerosene Drifters was up against -- some being represented by well-known management companies and powerhouse PR agencies, boasting large social media followings which easily could have stacked the votes for those artists' videos.  It only goes to show, when you are indie, your fans matter.  Each week of the competition, Kerosene Drifters' fans showed up and cast their vote for "Barb's Wired," keeping the multi-dimensional, multi-talented husband-and-wife duo in the top rankings...

...I have recently caught up with Dana and Korey of Kerosene Drifters, and the timing couldn't have been better as they have recently dropped dynamic new singles, the prelude to the release of their 2nd album, which is slated for Fall of 2021.  "Redemption" which features Korey's driving vocals, was released on May 28, 2021.  An intriguing, up-tempo storytelling track with a western flavor and a dark mood, it draws the listener in, taking them on a raucous ride that will leave them breathless from the sheer adrenaline rush.

Dana does the vocal honors on "Bad Mojo," a lusty song that is reminiscent of such powerful female presences in music as Elle King and Grace Potter.  It's a sexy and flirty brash track that celebrates ballsy women.  Much like the predatory Black Widow spider, the song lures you into its melodic web and holds the listener captive.  "Bad Mojo" drops on June 25, 2021, thus, it will be available on all music service outlets when this issue of ION Indie Magazine goes live..."

"You both were AWESOME! The emotion, the passion, the energy, THE FUN! <The show>
WAS FANTASTIC!"

"Kerosene Drifters impressed me from the first time I heard their music.

“Kerosene Drifters are an American folk-rock band with something of a Celtic feel to their music – Redemption is their latest release. Redemption is one of my favourite songs of the year so far – I loved the folk-punk feel of the track and the driving rhythm is fantastic. The lyrics have a storytelling feel to them (which suits the genre of music very well) and I loved the Celtic aspects. It’s quite rare to hear this style of music nowadays, so it makes a very welcome change to me! Check out Redemption below – hopefully you’ll love it as much as I did!” - Jane Howkins

We get down and funky at live shows and love meeting all you fine folks.  See ya out there somewhere.