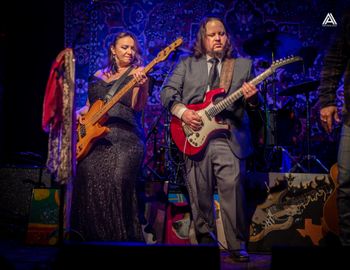 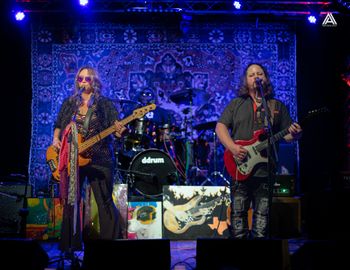 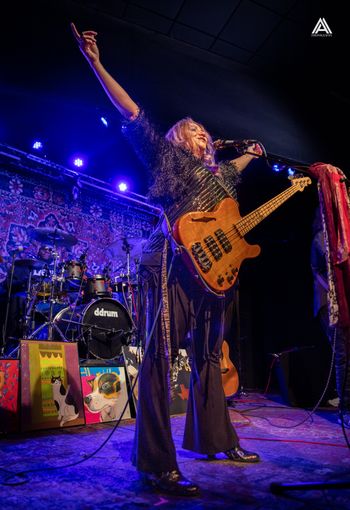 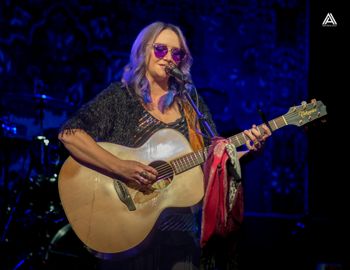 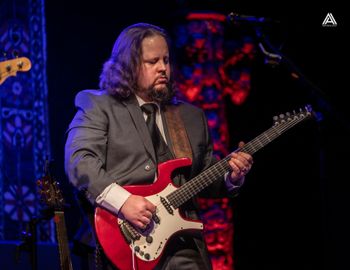 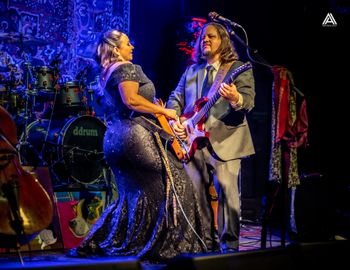 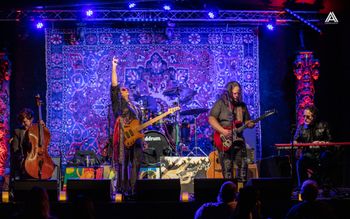 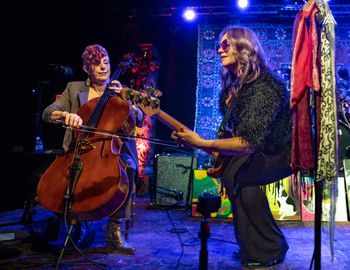 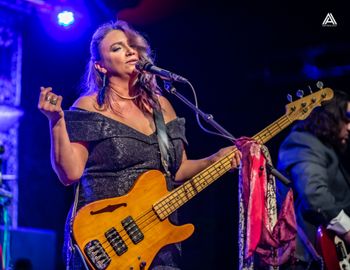 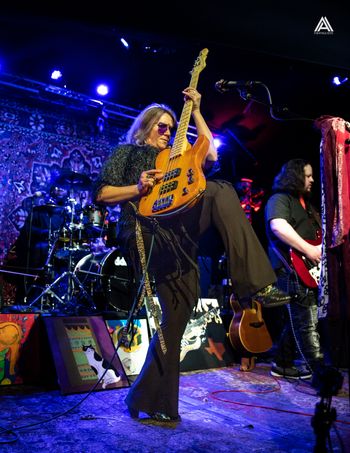 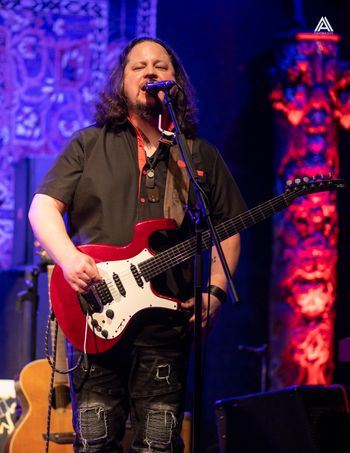 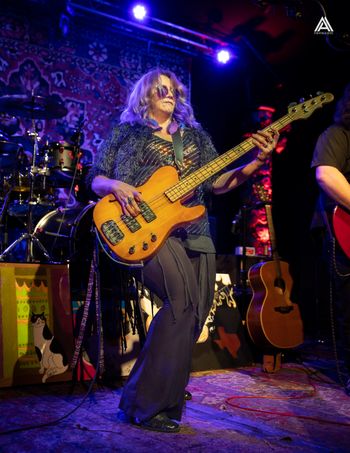 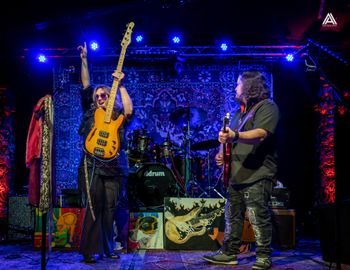 Update: How incredible is it that our "Barb's Wired" video was featured on national television for several weeks!  REELZ channel's The One - Indie Music Battle was a contest between 50 music videos each week.  Fans would then vote on their favorite videos and we stayed in the Top 3 for the whole of Season 1.  We have our incredible Drifter fans and friends to thank for supporting and voting each week.  Check out the article on Celebrity Page about the final results.

We had the privilege of working with Brett William Mauser and some incredible friends on our first official music video "Barb's Wired".  We wanted to capture the fun quirky overtone of the song and love how it came out!  The filming took place over 2 days in a few locations in January 2018.  Two Rivers Tavern was gracious enough to let us crash their venue for the party scene, thanks to them!  Their blacklight Doctor Who/Firefly themed stage created a perfectly colorful backdrop.  The Bunny was an idea of Korey's and a tribute to Brett's work on his series "Serial Rabbit".  You can find that series and more films by Brett on Amazon and Netflix.  Thank you to Brett and everyone who worked on this project!